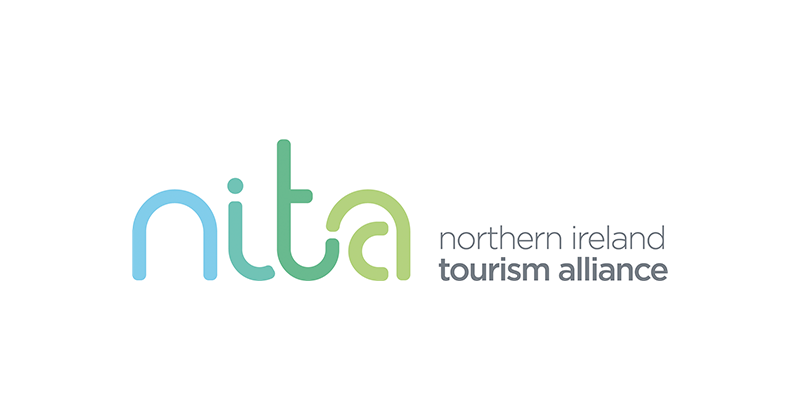 NITA have continued to engage with politicians on the concerns of industry regarding the Nationalities and Borders Bill which has been given Royal Assent and work is starting on the secondary legislation. It is at this stage that the details of the introduction of the Electronic Travel Authorisation will be developed and we have an opportunity to have an exemption for visitors travelling to NI via the RoI included.

We are engaging across the Irish and UK Governments to articulate the challenges and impact that the introduction of an ETA for non-visa nationals will have on tourists travelling to NI via the RoI. For 20 years Tourism Ireland has been promoting NI overseas as part of the Island of Ireland and it is estimated over that time about 1bn Euros has been invested to create the Island of Ireland as a must-see tourism destination.

Since our last update the Home Office published their New Plan for Immigration: Legal Migration and Border Control (publishing.service.gov.uk). Within the document are details of the Permission to Travel policy which includes the introduction of Electronic Travel Authorisations and eVisas. The main part of the document that outlines the ‘Permission to Travel’ process is from page 25.

There is still very little communication on the details, however it is thought that the ETA will be valid for 2 years and will be multiple entry.

The plan is to roll out the ETA scheme from January to December 2023, starting with the GCC markets in Q1. This is two years earlier than originally planned. There is no mention of Northern Ireland or crossing the land border within the document. The focus is on people arriving into the UK through authorised ports of entry.

Locally, it was covered on Good Morning Ulster on Friday and it was good to hear Stephen Farry raising the impact on tourism in NI and for those non-Irish/British citizens residing in RoI who travel to NI.

This development has increased the urgency of our work, and we are currently working on a plan for Westminster with MCE. We are also speaking to ALVA (Association of Leading Visitor Attractions) who have a strong network in Westminster and how we can leverage their network and experience in pushing for change in government policy.

Lobbying has been curtailed with the ongoing Conservative leadership election and the focus by DUP on the NI Protocol legislation making it way through Westminster.

Westminster has now finished for the summer break and will be back in session on 6th September.

Since our last update, the Nationalities and Borders bill has received Royal Assent and has moved into the secondary legislation process. This will last around 18 months and therefore we still have an opportunity to influence the detail and push for an exemption to those travelling across the border into NI.

Our plan has been to engage across the Irish and UK Governments to articulate the challenges and impact that the introduction of an ETA for non-visa nationals will have on tourists travelling to NI via the RoI. This also includes the challenges for those with an EU ID card. The political environment is still sensitive in Northern Ireland with the ongoing negotiations on the NI Protocol and it has been prudent not to speak in the media about the issue.

Our lobbying activities in the RoI have been very successful. Following our briefings on 11th May,

Political and Other Meetings:

On 11th May NITA met with the major Irish political parties, to brief them on the challenges facing tourism and the impact not only for NI but for tourism across the Island. We had positive and supportive meetings with the following:

The timing of our briefing was very opportune as that evening Sinn Fein proposed private members business: Motion regarding the Good Friday Agreement at the Seanad Éireann. This was based primarily on the UK Government Nationalities and Borders Bill and all parties who took part in the debate referred to the NITA briefing and in opening, SF used a lot of our briefing setting out the impact to tourism. The motion received unanimous agreement.

We have met with a number of MP’s and have other meetings organised. 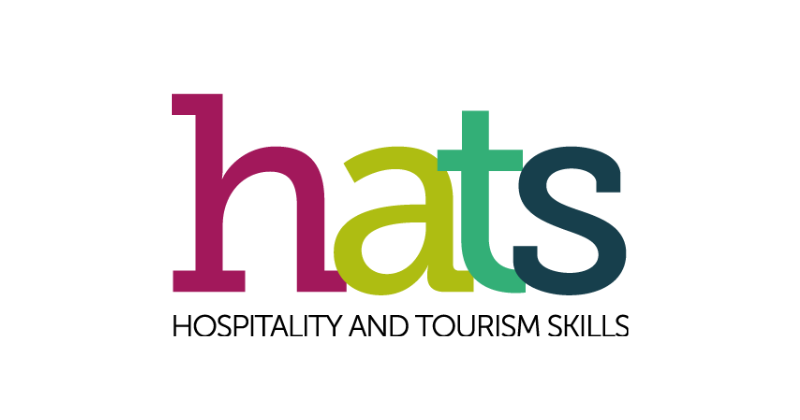 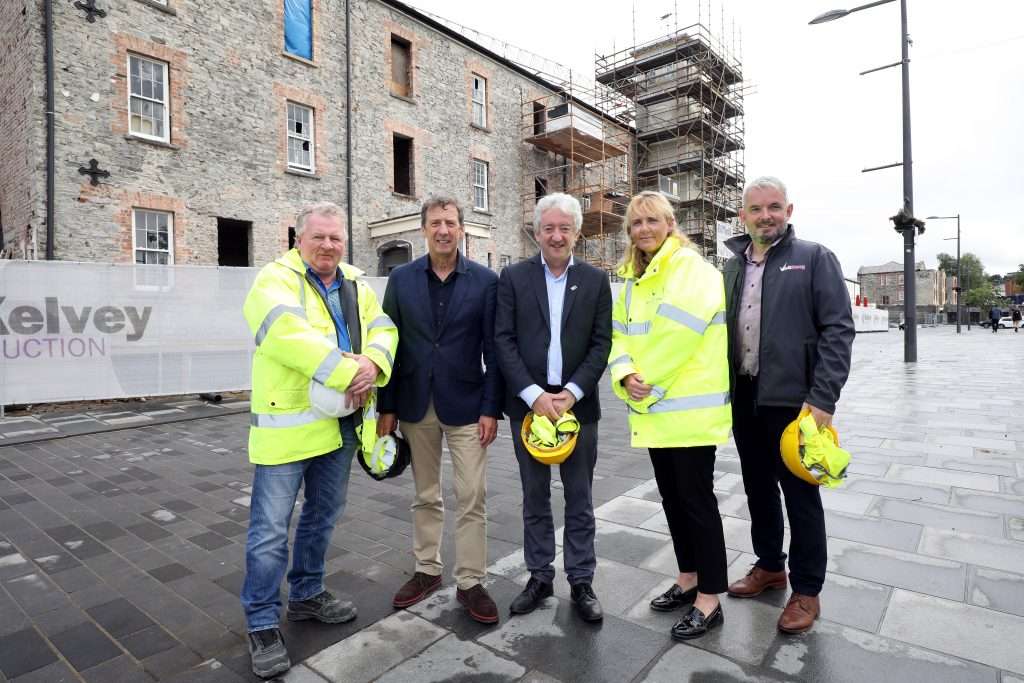 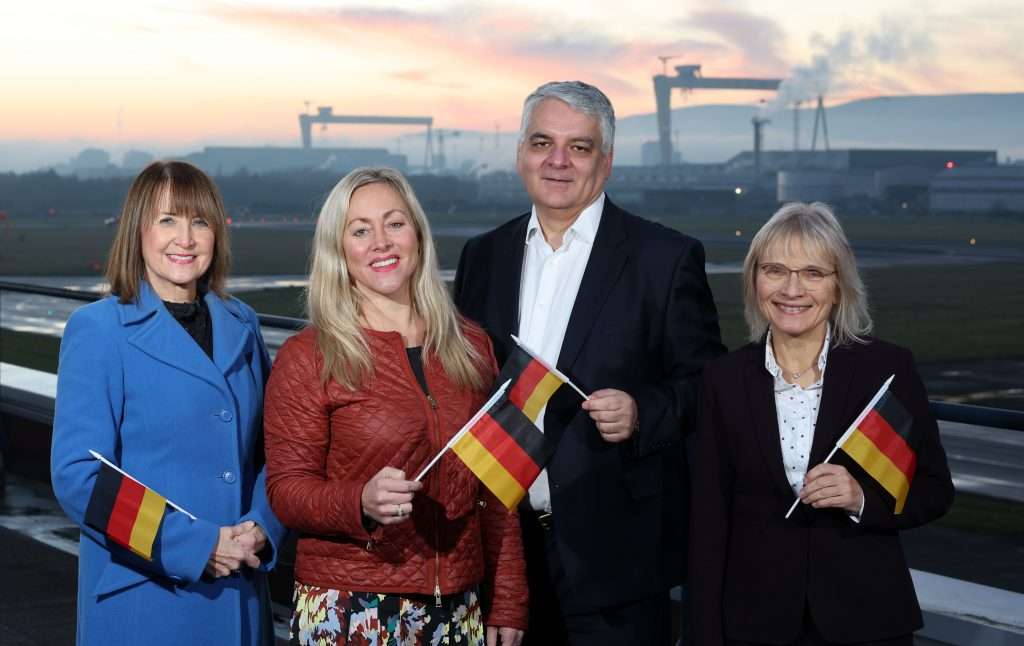